Kayla & Ken are getting married this Saturday. Yay!!!! I’m so excited for it. They’re getting married in Richland, but since Ken lives in Spokane and Kayla will be moving there after the wedding, we did their engagement session in Spokane. I love Spokane! Did you know my dream newspaper to work for was the Spokesman Review? Seriously, it’s one of the best photo newspapers in the world. Then I met this certain cute farm boy, and well..the rest you know how that goes.

So anyhoo, off to Spokane we went. It was a loooong session. We were having too much fun to stop. For the first part we met at a rather well-know park. Apparently too well know as I counted no less than six photographers shooting there that night. Plus somebody was having a prom because I’m pretty sure your average teenage walk in the park doesn’t usually include ball gowns and tuxes.

I’m kind of spoiled living where I do because I never have to worry about working around other photographers. This place was just loaded with them. The funny thing is, though, I was the only one shooting where I was. I guess my brain just works differently (insert your snarky comment here folks; come-on, I totally gave you an opening).

OK, here’s my tip of the day people: get off the grass!!! Seriously, manicured lawns are boring. Go to the edges. Go to where there’s some character. Go to where they haven’t made a path yet (unless of course it makes really cool leading lines, aka see below). Get dirty, risk getting a tick on you. I swear it’ll be worth it. Just bring bug spray…lots and lots of bug spray. Just kidding…well kind of. OK, I’m not. Tip of the day number 2: bring bug spray.

Happy Shooting! Until next time…. 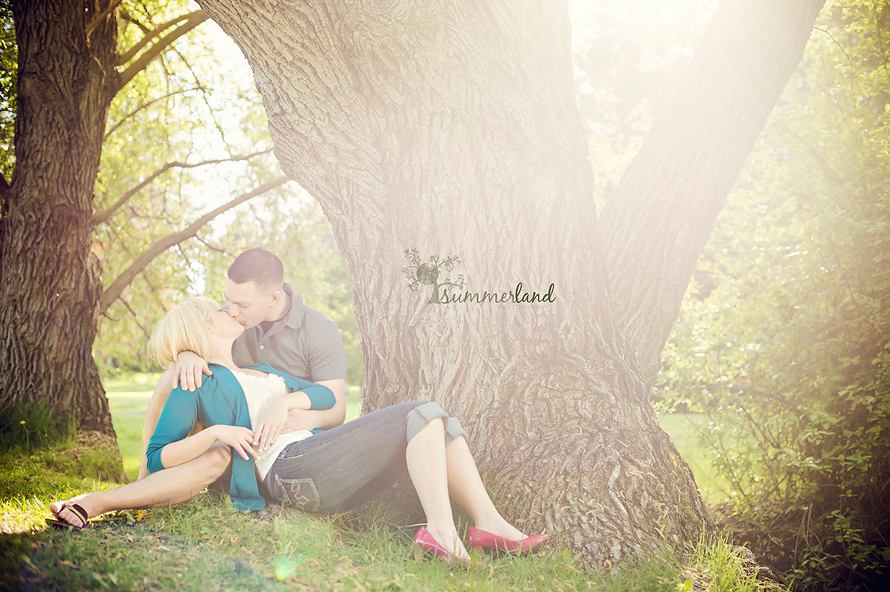 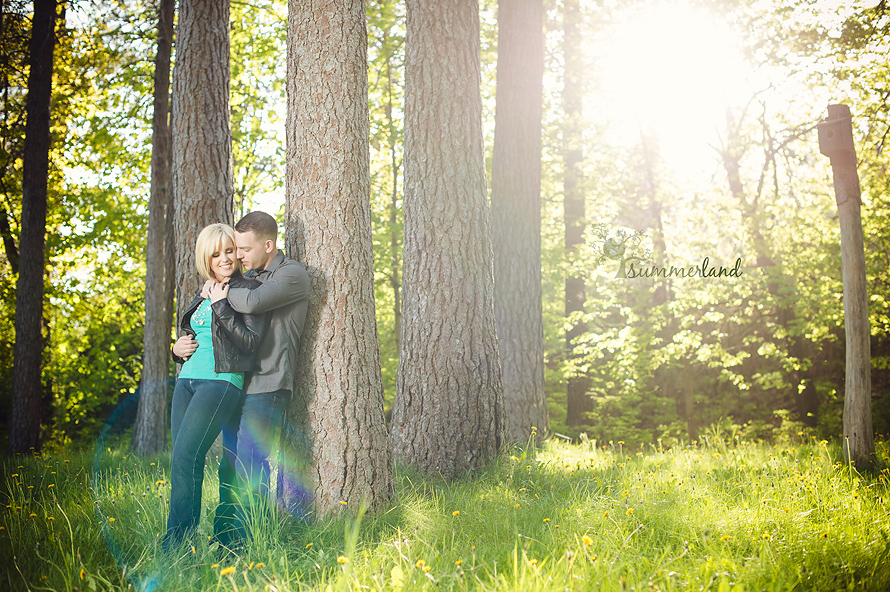 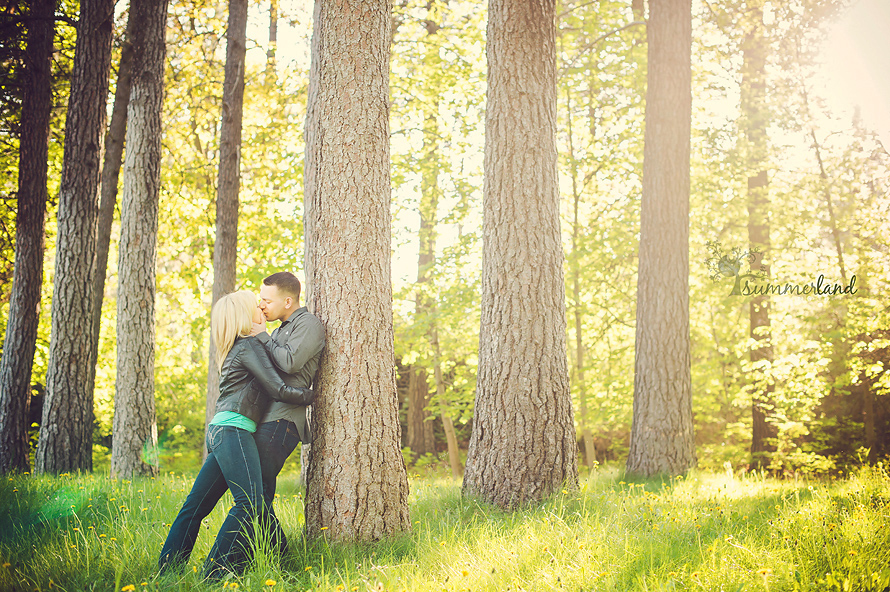 Wonderful pictures! I love the mood you captured.
Congratulations on the great artwork!