This has been a winter for the record books: sub zero temperatures, endless snow, and freezing rain. When you’ve got livestock what starts out as pretty gets old really quickly. The chickens stop laying and have to stay in their coop because of the cold, frozen water needs breaking or hauled in, animals need fed – and that’s before lambing and calving season start.

Mamas have a knack for having their babies at the worst possible time, and in the worst possible place. The breed of sheep I raise, St. Croix, are prolific and often have triplets or quads. This means you have to be very vigilant the babies are found quickly, kept warm, and are getting enough to eat. We lost a ewe this year to toxemia – even a week long stay at the vet couldn’t save her and the four babies she was carrying. Another ewe also had quads, and I missed the start of the birth because I stayed longer at my kids wrestling practice that night. I came home in the dark to find three tiny babies struggling in the snow, and the largest of the lambs still in his placenta, so he didn’t make it. I’ll never know if he was stillborn, or if he would have survived had I had gotten there a little sooner and cleared off his nose. But the sad truth is his death means the other three could flourish, and be nursed by their mama. A ewe can’t nurse four babies, so at least one, if not two, would have needed to be removed and bottle fed.

Those three remaining babies were fighters though. I spent a solid three days checking on them every few hours, putting them on a heating pad, holding them up to the ewe to nurse, and supplementing them with bottled colostrum and lamb formula. Two of them were so tiny, and I went back on forth on whether I should remove them from the ewe and just bottle feed them. But they were lucky to have a good mama, and the straw bale confinement shed we built for them kept them out of the cold. A week later, I now have three little white Pogo stick lambs bouncing off the walls.

Despite the struggles, I am still grateful for it all. I’m grateful my kids are learning to work hard, become stewards of the land and our animals, and get to do everyday what many kids only read about in story books. I’m thankful to my husband for providing us with this lifestyle, and his diligence and love in teaching them to become future farmers.

I haven’t always been the best about documenting my own family’s daily lives. A sad irony, I know, considering my background as a journalist, and my current role as a portrait photographer. Here I was living the story, and I hadn’t much to show for it. But a photo conference this fall and my recent infatuation with Instagram left me with plenty of inspiration from other photographers who have made an art form of documenting the every day moments in their home life. Their beautiful and creative images made me want to give the same gift to my own family – to myself.

So even though it’s been a long hard winter, and there’s still more to come, I do have a few of our blessings documented. And when it’s the middle of July, and we’re melting in 100 plus degree temps, we can look back and wish again for all that snow and cold. 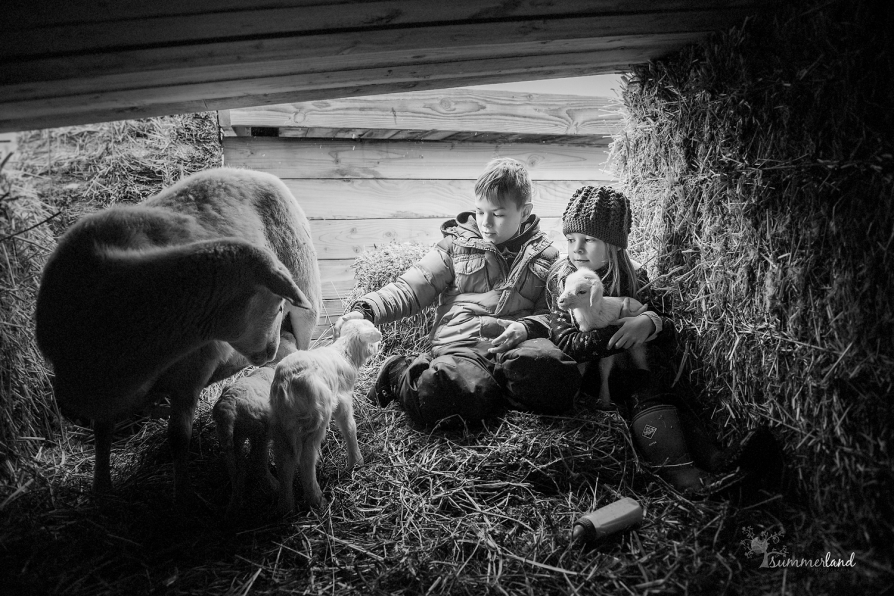 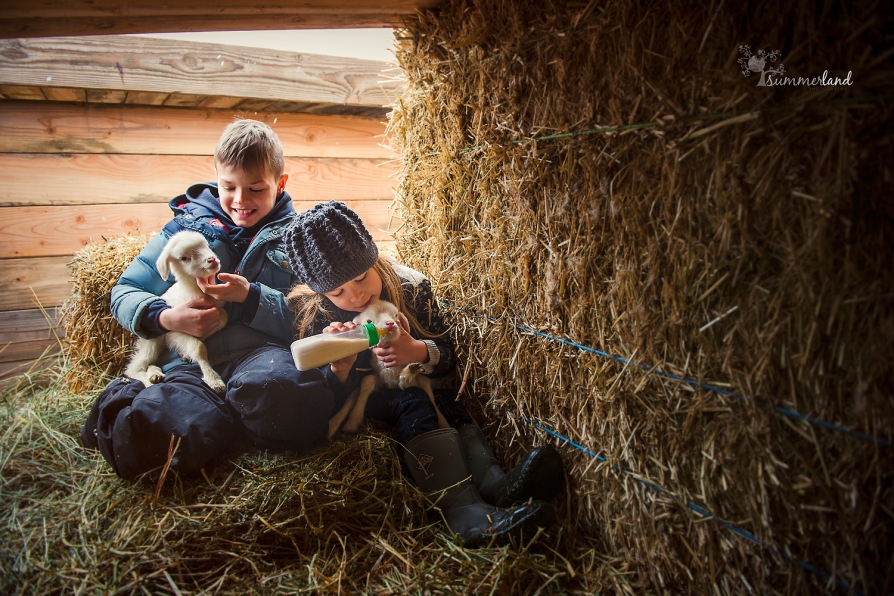 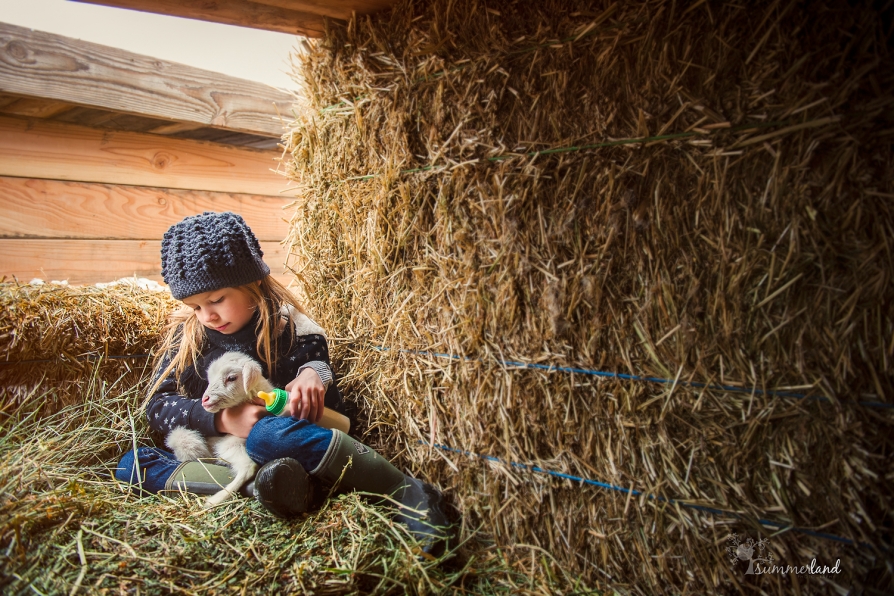 This life of yours will build strong willed and intelligent kids!!

Thank you Larry! Funny I always try to remind myself that strong-willed children will make more interesting adults. Or at least that’s what I tell myself when counting my latest gray hair, lol.